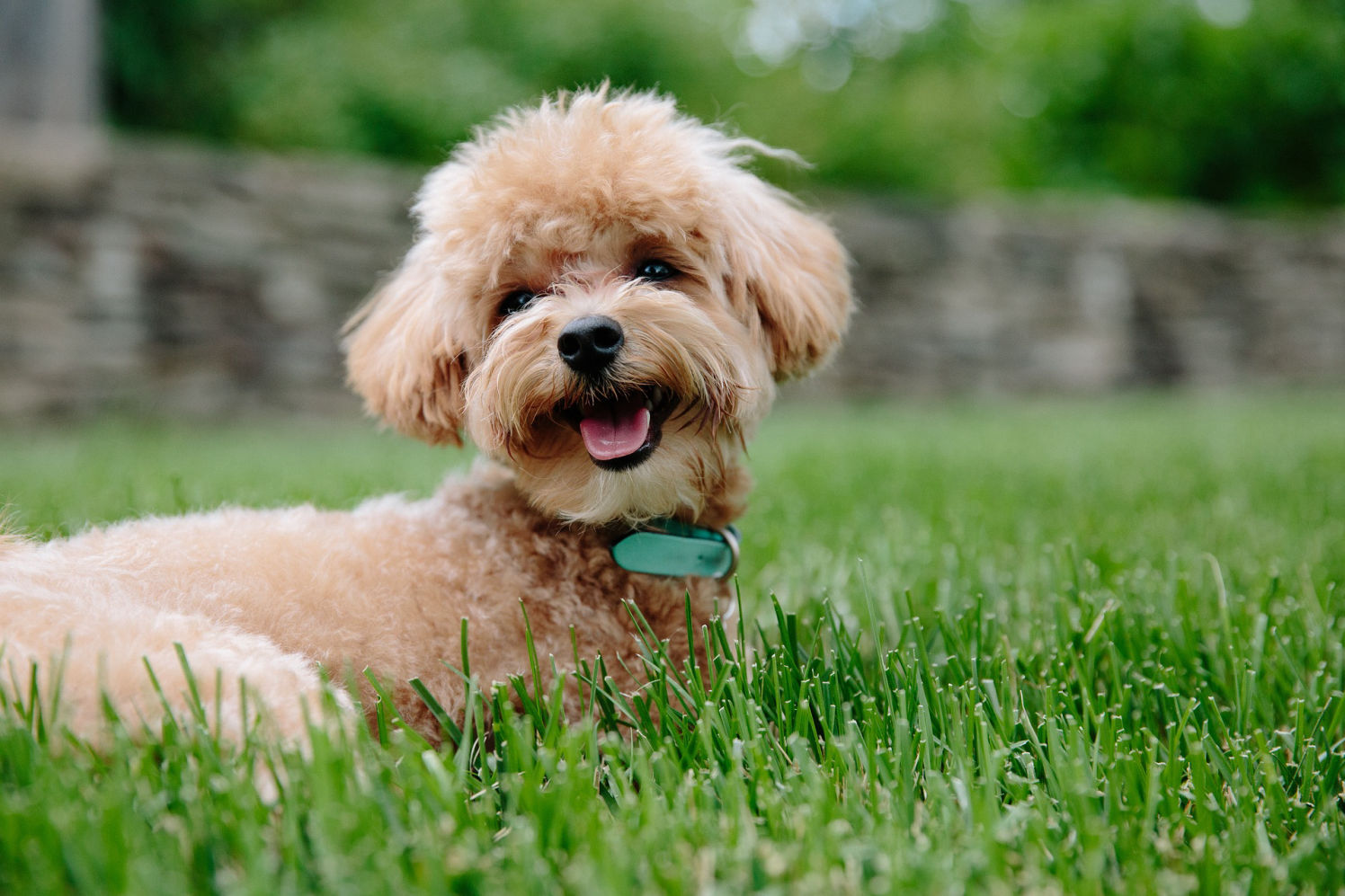 Although today’s Poodles seem to epitomize a life of leisure and luxury, make no mistake: These are real dogs bred to do real jobs. Although it hardly seems possible when you look at a primped-up Poodle in the show ring, the breed was originally a water retriever, a job that requires jumping in the water to fetch waterfowl for hunters.